Why Favoritism Is a Sin

May 22, 2020 by Paula (Hendricks) Marsteller | Church, Relationships No Comments 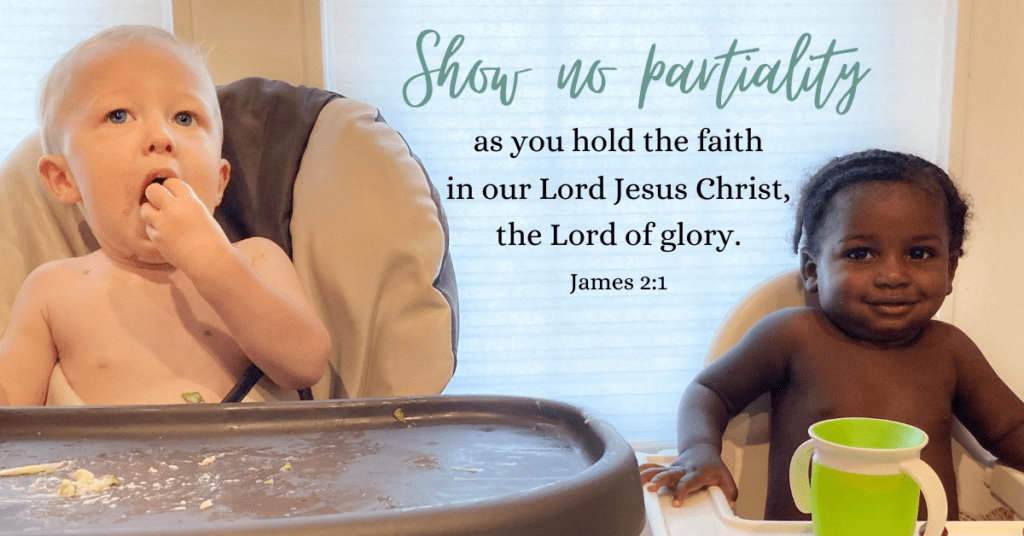 It can be a bit shocking to our ears to hear that favoritism is a sin. We tend to play favorites regularly and almost subconsciously:

END_OF_DOCUMENT_TOKEN_TO_BE_REPLACED

I went into this Lord’s Day with a near-empty fridge and no menu plan. That’s not good any day of the week, but especially on a Sunday. For months now I’ve been working toward having my grocery shopping and cooking done Saturday so I can truly rest from my work and worship God on the Lord’s Day, as He designed.

So this morning, I asked God to please provide food for us this day. Here’s how He did. END_OF_DOCUMENT_TOKEN_TO_BE_REPLACED

In an effort to get the most out of each Lord’s Day, I’ve been sharing highlights on my social media accounts the past couple of weeks (here on Instagram, and here on Facebook.) Today I’m bringing my Lord’s Day to the blog. Here are a few highlights from this past Sunday, May 5, 2019. 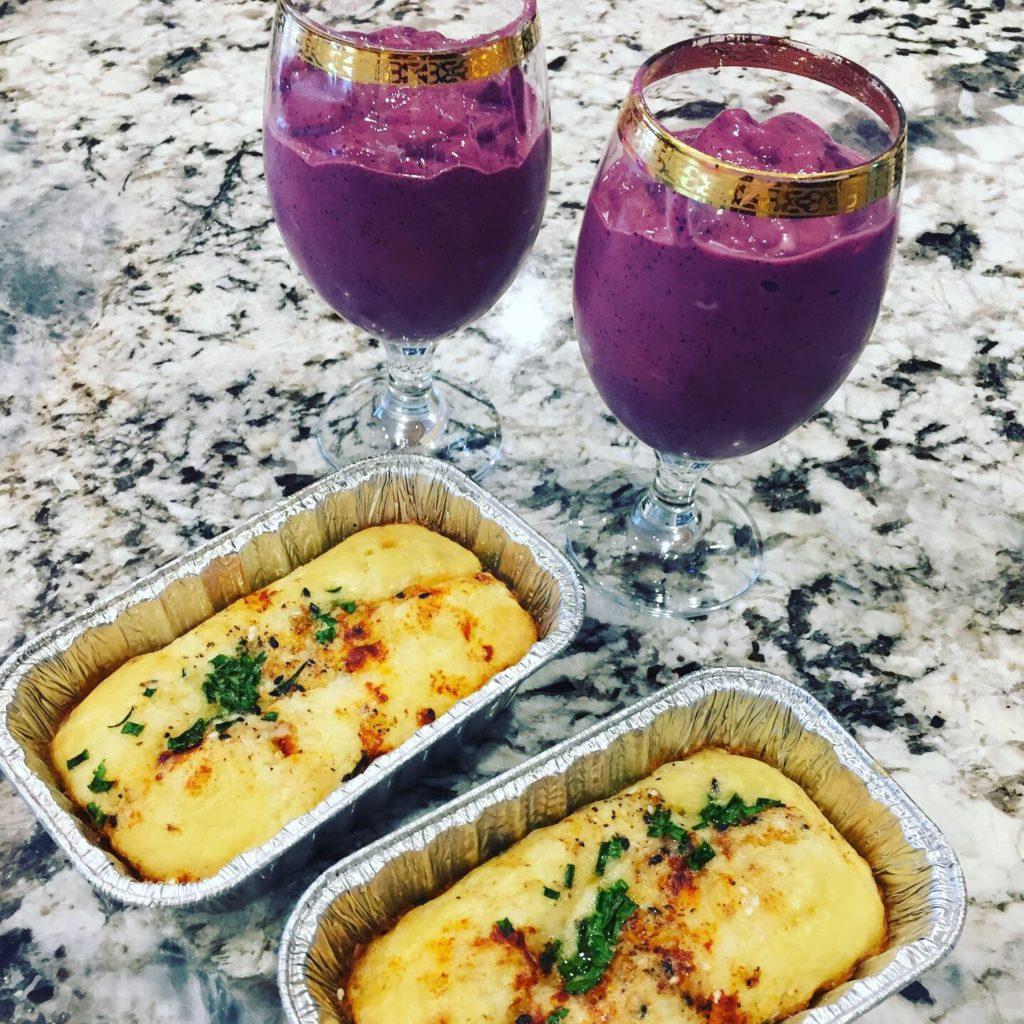 An Apology from Our Worship Leader

Our worship leader, Nate Maxfield, apologized to us for not including more songs of lament in our services. “The lament is our song this side of heaven,” he said. END_OF_DOCUMENT_TOKEN_TO_BE_REPLACED

How to Help Singles in the Church

Singles in the church hurt. Many of them experience a strained relationship with the church. You can help; here’s how.
END_OF_DOCUMENT_TOKEN_TO_BE_REPLACED

A Hospitable Church Begins with Us

The American church tends to get a bad rap—and often with good reason. That’s why I want to tell you about a gem of a church that Trevor and I stumbled across on our way to Illinois this past Thanksgiving. A church that shattered the negative stereotypes of what the American church is all about. A hospitable church. END_OF_DOCUMENT_TOKEN_TO_BE_REPLACED

It was so good to get your email and hear that you’ve been a Christian for almost a year now:

I’ve loved it, but it is also pretty overwhelming as I am just developing as a Christian and so many things are being thrown my way. Things such as Anglican tradition, special holidays, different perspectives of the Word and Christ, ways to act as a Christian woman, you name it. END_OF_DOCUMENT_TOKEN_TO_BE_REPLACED

Anne Steele (1717–1778) was the first significant female hymn writer in history and supposedly the most popular Baptist hymn writer in the history of the church. END_OF_DOCUMENT_TOKEN_TO_BE_REPLACED

Congrats College Grad. You’ve worked so hard, and now commencement is over. I was cheering big as you walked across the stage, and I’m praying for you as you make this transition out of college. I remember well the conflicting emotions: mourning all the goodbyes, anticipating all the adventures just ahead.

Speaking of adventures just ahead, let’s talk about that, because if your experience is anything like mine, reality won’t quite meet your expectations. END_OF_DOCUMENT_TOKEN_TO_BE_REPLACED

We Went to Church on Our Honeymoon

Trevor Marsteller and I joined hands in the stately building of Missio Church on October 3 and covenanted before God and man to love each other ’til death do us part. We returned the following morning and held hands in a pew near the front as we listened to the Word of God preached to the people of God.

Many of these people were incredulous: “You’re on your honeymoon, and you’re at church?!” We might as well have sprouted horns on our heads. END_OF_DOCUMENT_TOKEN_TO_BE_REPLACED