Our five-year wedding anniversary passed quietly on October 3. While our actual anniversary was fairly ordinary, we left town a couple weeks later for a short anniversary trip. I’m so glad we did.

Sure, we can spend time together each day, but I felt like a different person leaving my kids, responsibilities—even my computer—behind. (Now to learn how to be as carefree each day at home while caring for toddlers and our home.)

Just before we began our three-hour drive to Kingston, New York, I gave Trevor a gift. As he pulled the card from the envelope, he exclaimed with a smile on his face, “It looks like something a five-year-old would make.”

(I assure you my tears would have begun flowing before we even pulled out of the driveway if this had happened a couple of years ago.) 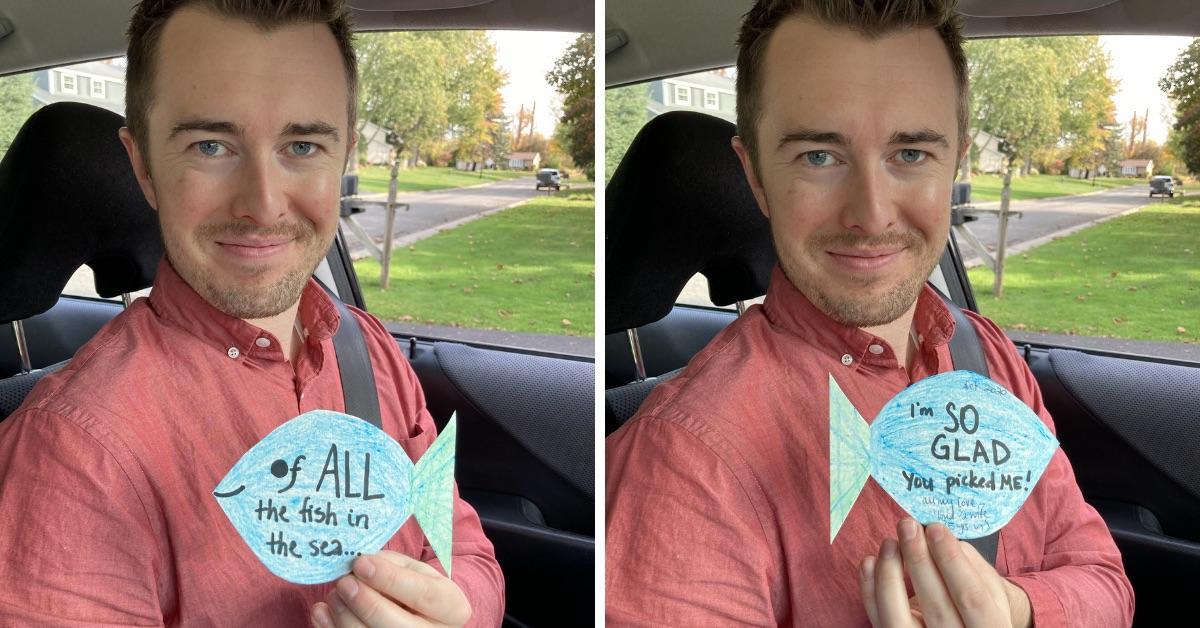 Instead, I chuckled. “I know. I had so much fun making it.”

(Progress!) I held my breath, waiting for it, but there were no tears or tiffs the entire trip. I think that might be a first for us. I love being five years into marriage. I celebrate the growth I see in knowing him and his love and resting in it instead of frantically trying to perform to earn and keep it. 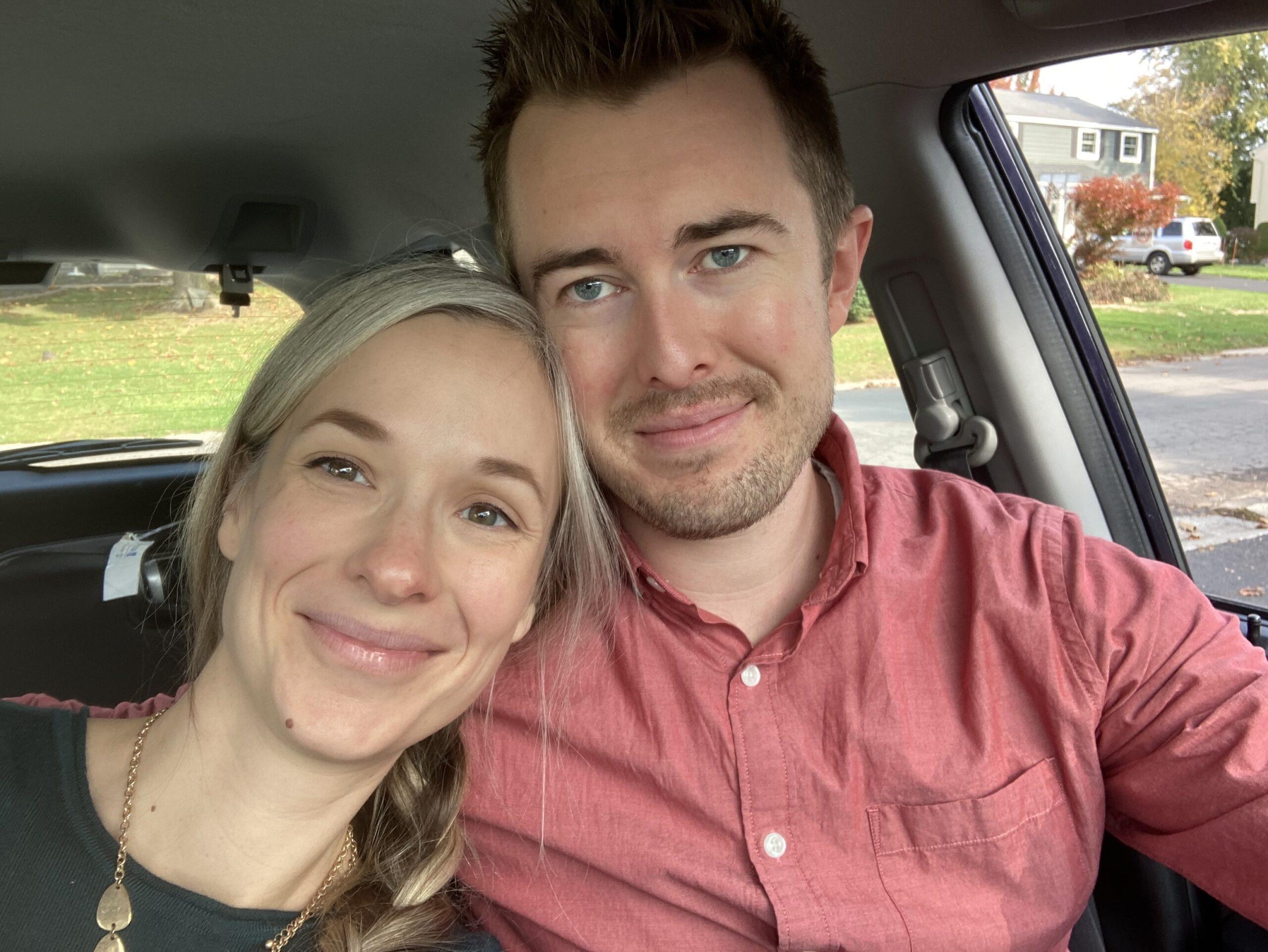 While we enjoyed delicious Italian and French cuisine at Annarella and Le Canard-Enchaine, the highlight was our breakfast at Dietz Stadium Diner. Not because of the food (though their breakfast sandwiches taste scrumptious), but because of our conversation with the owner and wait staff.

After chatting with us awhile, the owner registered surprise when he learned we were married. “The first impression I got is that you’re friends,” he remarked; as if married people don’t usually enjoy each other.

In my opinion, he gave us the highest compliment an outsider looking in at our marriage could give. Friends. 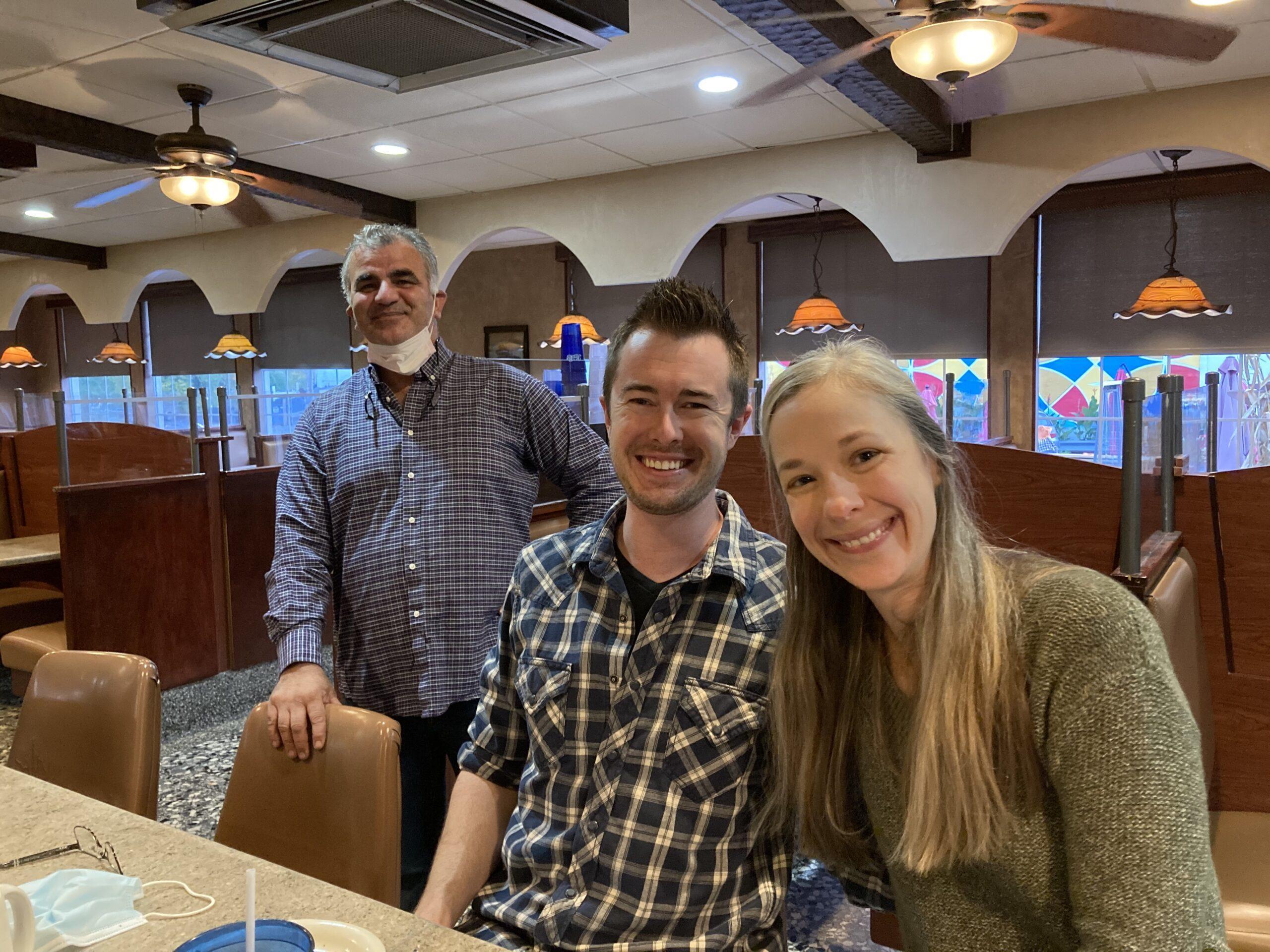 One afternoon we hiked an arduous, two-and-a-half-mile climb up Overlook Mountain. The view at the top was worth every step of pain. 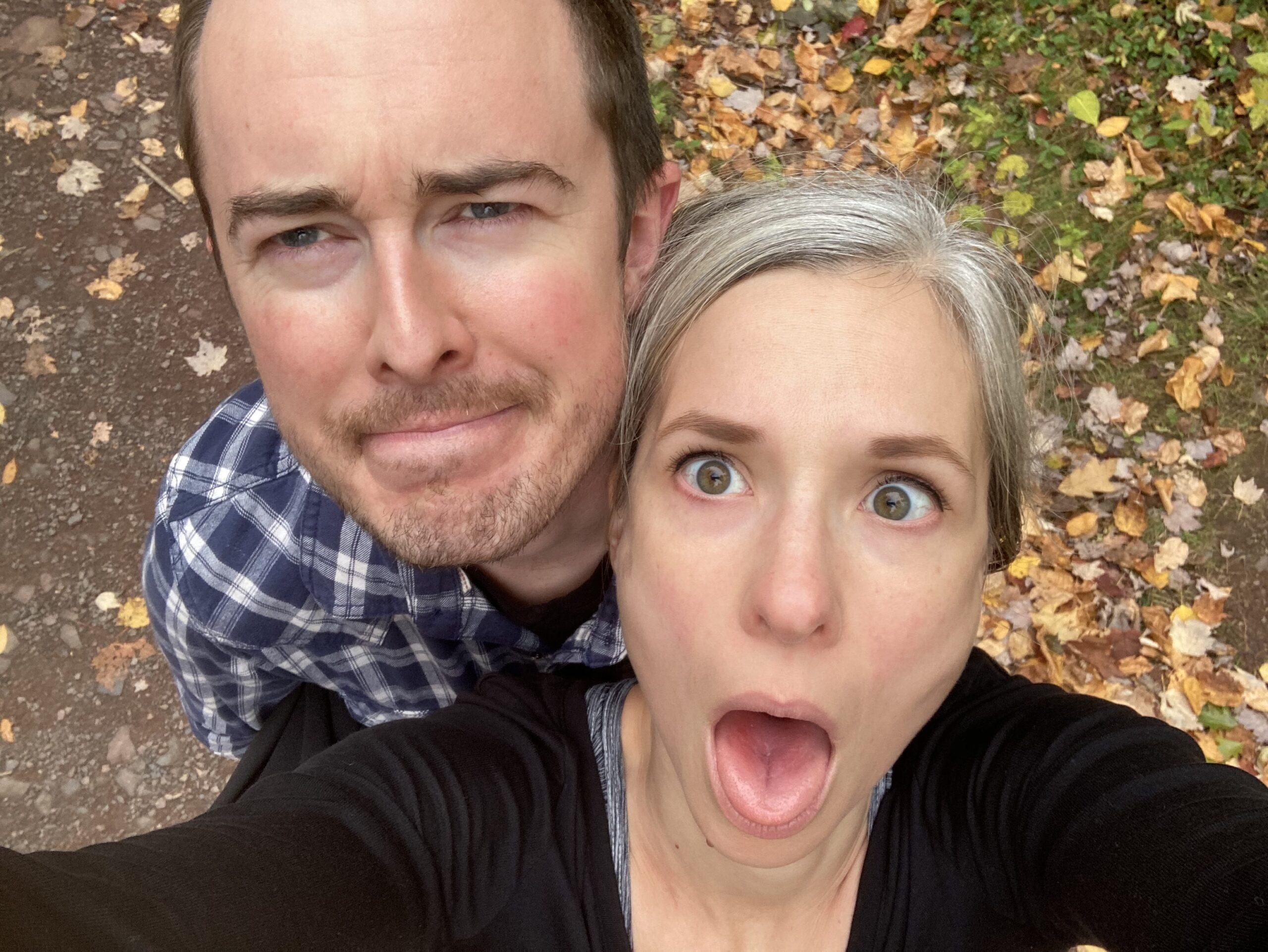 An abandoned hotel, shrouded in fog, rose before us. Its previous glory was evident in its towering height, arch doorway, and numerous windows. 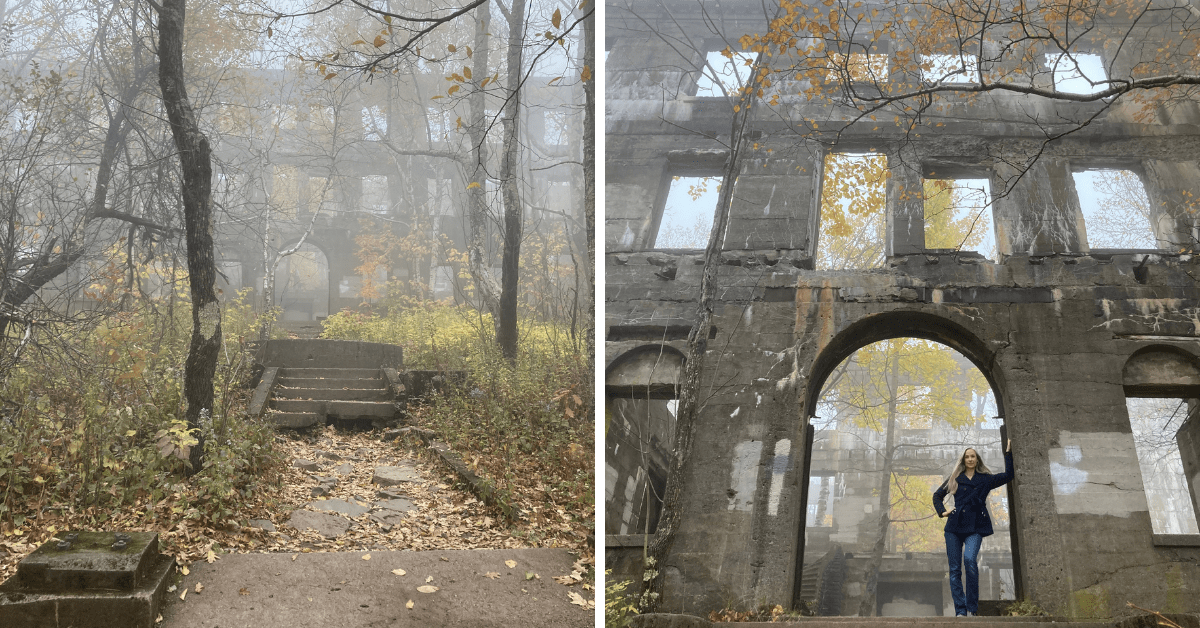 Now, however, rain fell softly where once a roof sheltered people’s heads; birch trees swayed where friends formerly gathered. As the wind rustled the leaves, I crouched before the remains of a giant fireplace and pondered the futility of human glory. 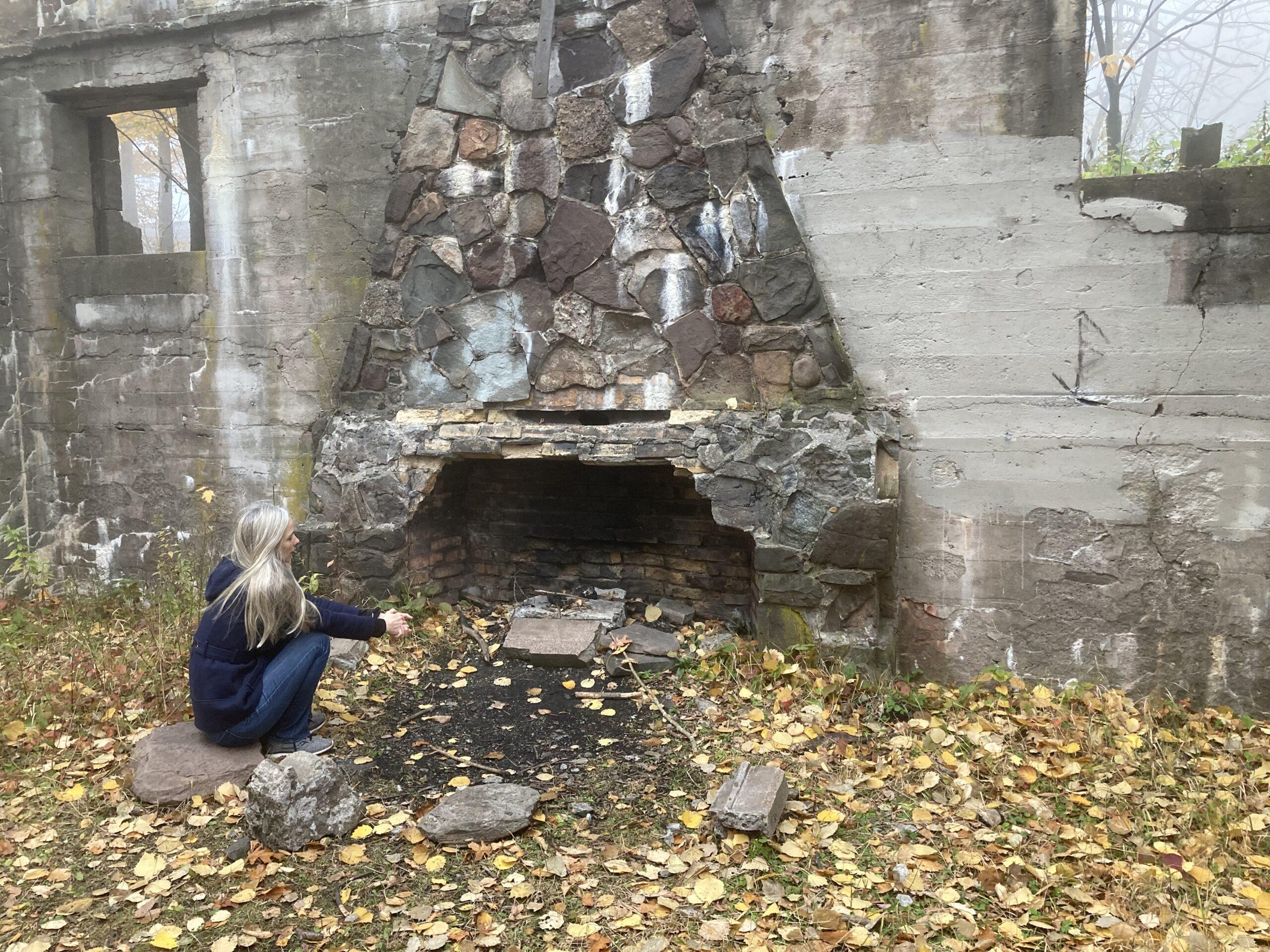 Just like that hotel, I too will crumble and become a shell of any former glory I had, I processed with God. How long would fame last anyway, should it come knocking on my door? And what then? What is there to live for once fame has been acquired? Only One Kingdom will never lie in ruins.

Just then, five male figures emerged from the fog wearing calf-length choir robes. A young woman directed them, tripod in hand. I lingered to learn their story, and their song reached my ears:

“The world says ‘They’re just seventeen,’
But we think we’re the best they’ve ever seen.”

Ironically, as I pondered the futility of human glory and fame, they filmed their music video, hoping to storm the world with their greatness.

I wonder, are you living for–hoping in–a kingdom that will one day lie in ruins? 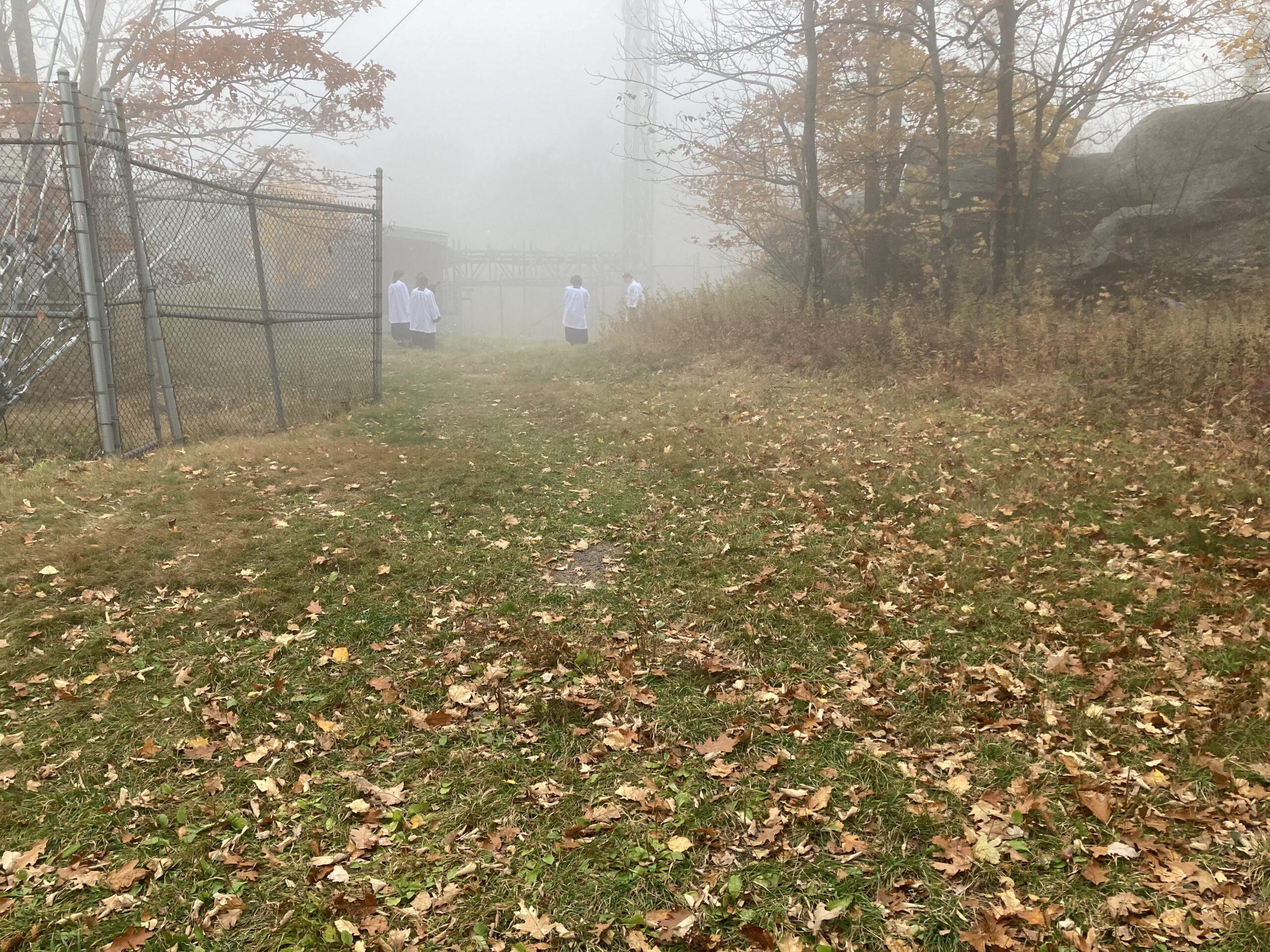 Thanks for Journeying with Us

Thanks for journeying with us through these few pictures and reflections. If you’re married, I wonder, how long has it been since you’ve gotten away for a couple days? I encourage you to fight for that time together, if it’s at all within your means.

Also, would you pray I’d exhibit a carefree spirit now that I’m back in the trenches with two toddlers? And that I’d continue to embrace “small” and experience the great gain of godliness with contentment, no matter the situation? Thanks so much, friend.