Having a Spiritual Leader Doesn’t Mean… 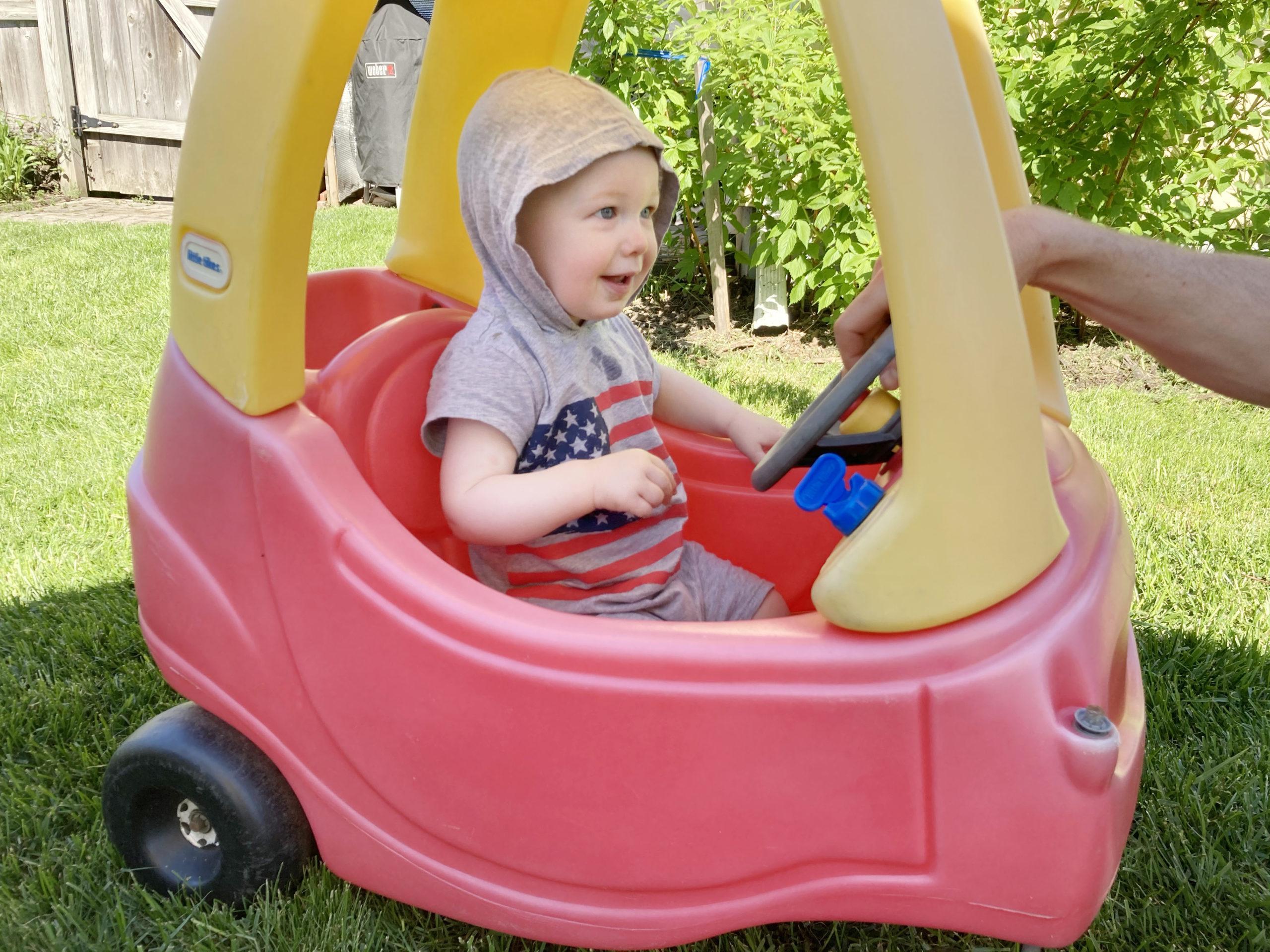 You may have heard—or believe—that your husband is your spiritual leader. But I wonder what that means to you. Based on this belief, I subconsciously unbuckled my seatbelt when I entered marriage. I climbed out of the driver’s seat in my relationship with God and took a seat in the back of the proverbial car. I looked to the front seat where my new husband, Trevor, sat and waited for him to lead us in daily time in God’s Word and prayer. END_OF_DOCUMENT_TOKEN_TO_BE_REPLACED

Some men don’t care if their home is clean or messy. Not my hubby. He grew up with a mom who could challenge anyone to the Heavyweight Cleaning Champion of the World title. Trevor is used to a spotless home (and I really do mean spotless). Mess stresses him out. But his high expectations for a clean house stress me out. Sounds like a killer combination, huh? Yes, I’ve shot lots of heated words his way over this volatile subject.  END_OF_DOCUMENT_TOKEN_TO_BE_REPLACED

Why I Chose to Have Kids, Against My Feelings

While I longed for marriage for years, I never once dreamed of having kids. First female president of the U.S., sure; mom, no.

Call me strange, but I’ve never been one to “ooh” and “aah” over babies. As a twelve-year-old eager to start earning money, rather than babysitting, I chose to detassle corn and work on a turkey farm (think hard, dirty, physical labor). When I did babysit as a favor for my neighbors in my late twenties, I put the baby’s diaper on backward. END_OF_DOCUMENT_TOKEN_TO_BE_REPLACED

A Q&A on Marriage

Hey, girls! Since it’s the day after Valentine’s Day and love is still in the air (or at least on our minds), I thought I’d share this interview with you from GospelMag.com. I hope my responses will help you as you think about someday possibly moving from singleness to marriage. Enjoy! END_OF_DOCUMENT_TOKEN_TO_BE_REPLACED

“It’s All Downhill After Marriage”

I wonder what you’ve been led to believe about life after marriage.

The message I heard before becoming a bride is that it’s all downhill after you exchange wedding vows. END_OF_DOCUMENT_TOKEN_TO_BE_REPLACED

How Can I Know If He’s The One?

“How did you know Trevor was the one for you?” a seventeen-year-old asked me. “I struggle with knowing if a guy is right for me. Every day I ask God to help me figure out my confusion.” END_OF_DOCUMENT_TOKEN_TO_BE_REPLACED

30 Pieces of Advice for the New Wife

I’ve been married to a wonderful man for over three months now. That’s no thirty years, but still, I know more about marriage today than I did three months ago. Every man is different, so you may not relate to all thirty pieces of advice. But I pray something here will bless you in your new role. Here’s a taste of what I’ve learned over the last ninety days.
END_OF_DOCUMENT_TOKEN_TO_BE_REPLACED

The Story Behind My Wedding Vows

Trevor and I chose to write our own wedding vows, and I thought you might like to hear why I chose these specific words. END_OF_DOCUMENT_TOKEN_TO_BE_REPLACED

We Went to Church on Our Honeymoon

Trevor Marsteller and I joined hands in the stately building of Missio Church on October 3 and covenanted before God and man to love each other ’til death do us part. We returned the following morning and held hands in a pew near the front as we listened to the Word of God preached to the people of God.

Many of these people were incredulous: “You’re on your honeymoon, and you’re at church?!” We might as well have sprouted horns on our heads. END_OF_DOCUMENT_TOKEN_TO_BE_REPLACED

Just over three weeks ago, it really happened. I got married. Now that I’m back from my honeymoon, it’s time to adjust to a whole lotta change—a new address, a new roommate, and a new name. One item on my to-do list is: Go to the social security office and officially change my last name. I thought you might be interested in why I chose to change my name. END_OF_DOCUMENT_TOKEN_TO_BE_REPLACED