My Long-Distance Relationship with Trevor (An Interview) 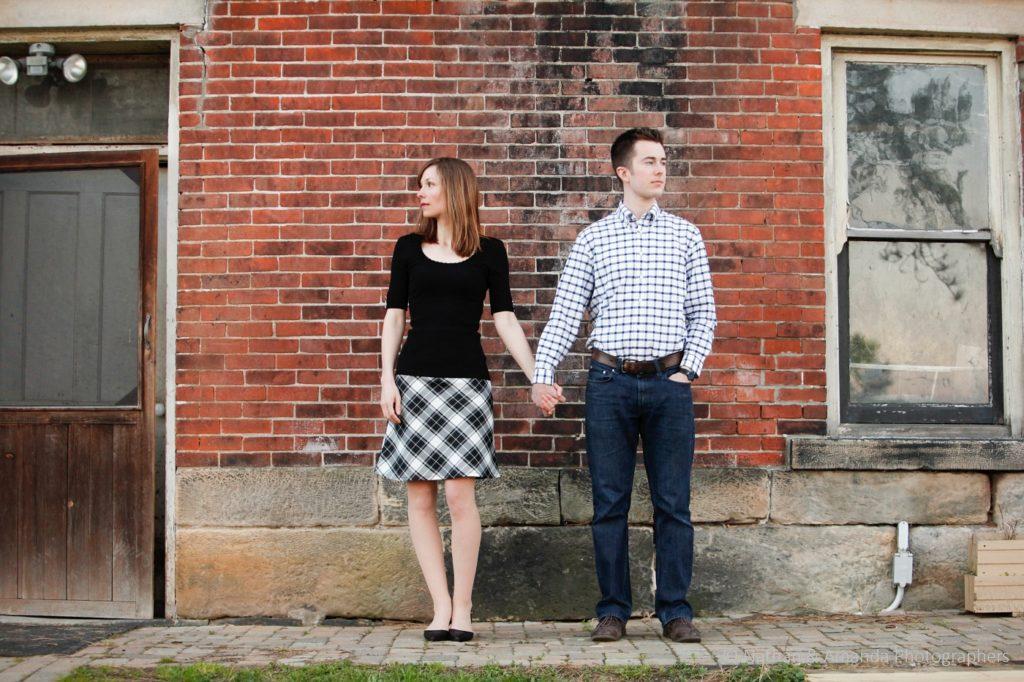 Are you currently in—or considering—entering a long-distance dating relationship? If so, this interview “Dating at a Distance” did with me will encourage you in your own relationship. Enjoy.

How did you grow in your relationship with God while you were in a long-distance relationship?

In the same ways I had while single—by digging into God’s Word daily and communicating with Him through prayer—though definitely in a more distracted state.

I was also challenged to search the Scriptures and reconsider some beliefs I’d always held. Trevor had differing views and more freedoms than I was used to—specifically when it came to drinking alcohol. Another biggie was his understanding of how to discern God’s will. It was quite different from mine, but has resulted in much greater freedom in my life. If you’d like to read more on this, here are some posts on decision making.

Trevor has also been such a tangible picture of God’s steadfast love for me, even when the ugliness of my sin has been laid bare.

How did the two of you manage conflict and communication?

I think it’s hard to have conflict when you’re long distance, because you’re not actually doing life together as two unique individuals with different ideas for how to do things.

I don’t think we actually had conflict until we were in person—first on visits, a bit more when I moved to Syracuse, and even more after we married and had to work through how to manage a household and life together.

An escalation in conflict as you spend more time together in person isn’t necessarily a bad thing; I think it’s realistic. It’s only bad if you can’t figure out how to communicate and resolve conflict together. After you marry you’ll need to continue to work at it.

How did you make the decision to move to the city where Trevor lived before you were married?

We were older, and we knew we were intentionally moving toward marriage. We wanted some time to observe each other doing life on a daily basis. It seemed like a good idea, before marriage, to observe how the other navigated dynamics like family, flat tires, and stress.

Trevor was committed to his city and church, so I knew that if we were to marry, I would be living in his city. I understood I would face a ton of change all at once when I married him. I wanted to get a jumpstart on things like building new friendships, getting involved in his church, and learning my way around Syracuse. It would be enough change to dive into my new role as a wife without navigating all these other changes simultaneously.

Also, Trevor had a good job in New York, and my workplace was flexible, allowing me to work off-site. And, a kind couple from his church agreed to open their home to me. So, a few days after we were engaged, I followed the moving truck he was driving from Michigan to New York.

(Read more here about this decision as well as some important questions to ask if you’re considering a move.)

What advice would you give to someone just starting a long-distance relationship?